How Do Populations Affect the Gold Price?

Children are the assets of the future.  They determine how our elderly lives will play out.  They represent our way of beating death until the day when life comes back to life.  Children, in one word, represent everything about us that is “aspirational.”

It is this aspirational part of all of us that makes the decline in populations so perplexing.  Why are so many households foregoing children?  Is it because kids have turned from being important assets - helping out on the farm - to liabilities that could drain our financial well-being.  The question is important not only at an individual or household level, but for our national futures.  Let us take a look at the recent population trends across the globe.

Population Across the Globe

A declining children population presents winners and losers in the investment world.  One of the apparent winners is gold (and other precious metals).  The following figure shows the price of gold over the same period as the previously depicted population graph. 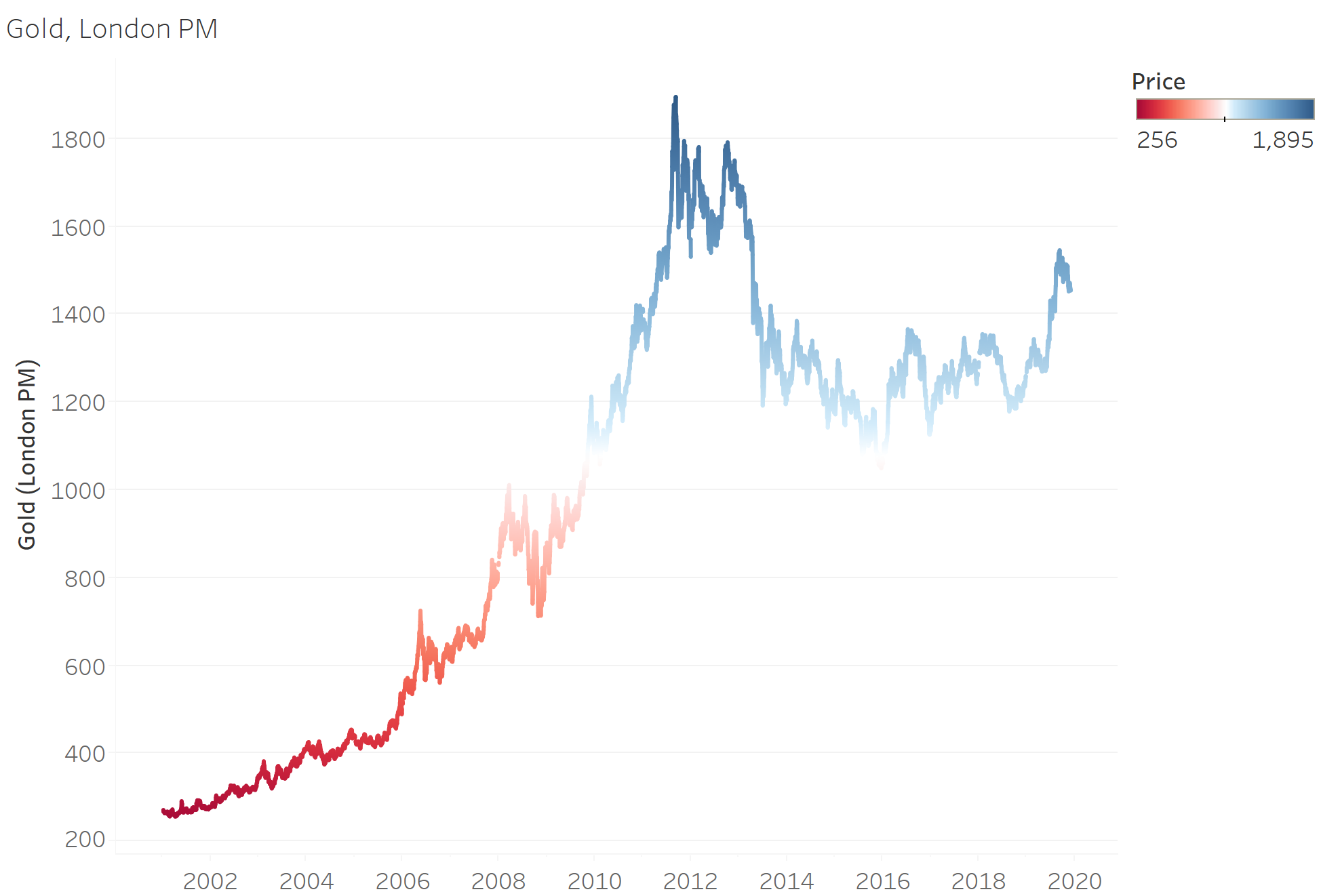 Why would gold rise with declining population growth?  Two factors seem to provide some explanation.  First, with slowing population growth, this implies a shift away from spending on childcare and other family items and a shift towards more luxury items, such as gold and investments.  Second, slowing global population growth signals a problem for governments to finance their expenditures in the future.  They will have to turn to higher taxes or monetization of government debt.  Both of these make gold a more attractive investment option compared to other investment options.

Children have become something that few in human history would have thought they would become - a liability.  This liability status shows up in population figures as fewer births every year, as men and women forgo the promulgation of their genetic stamp on the world.  The situation may seem dour, but if one is a follower of gold or other precious metals, the shift away from children is a welcomed change.  The price of gold continues to climb in the age of below replacement level birth levels.  There are a number of potential explanations for this trend, but one thing is fairly certain - the trend is unlikely to reverse anytime soon.