Gold briefly traded above the $1,750 line this week amid US dollar weakness largely thanks to the US dollar index demonstrating a three-week low. The gains although, were not substantial which tested the metal’s immediate upward movement. This lack of push could be due to market pessimism that is pulling prices down. Vaccination issues regarding Johnson & Johnson in the US and AstraZeneca in the UK is probing doubts. For Gold prices to rise, the bulls are going to need continuous weakening of the US dollar and consequently lower US Treasury yields. 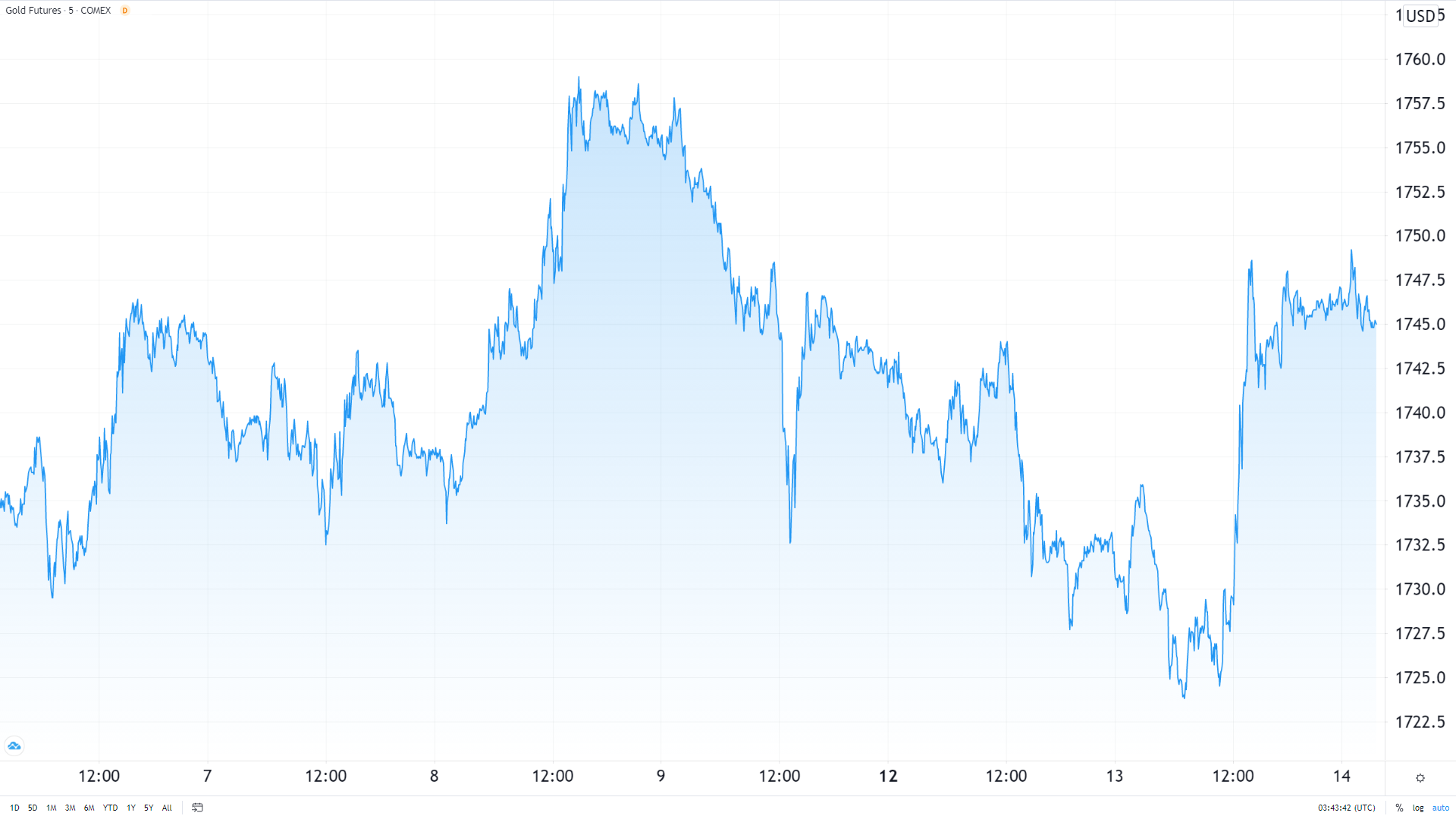 Silver’s price fluctuation this week was very much like Gold’s. It is likely that the root causes for Silver’s price fluctuations are the same as Gold’s. These were caused by the weakening US dollar as well as the US inflation data that was recently released. The March consumer price index (CPI) reportedly showed a 0.6% increase from February while it was only expected to be 0.5%. This brings the year-on-year CPI to 2.6% instead of 2.5%. The producer price index (PPI) also exceeded expectations. Seeing that both the CPI and PPI increased more than expected, the very real possibility of high inflation is being actively fueled which is a good sign for precious metal investors.

Although serving very similar purposes, Palladium saw a gain this week that brings it near a one-month high while its counterpart Platinum experienced a two-week low. These fluctuations were likely due to last week’s huge gains made by the precious metals market where Platinum profited greatly, leaping nearly 10%, much more than the rest. Palladium on the other hand, did not experience such growth. The metal increased only 0.85%. This is most likely because of its increased price from the weeks prior when news was released about 2 Russian mines shutting down who are responsible for a significant portion of Palladium’s global supply.